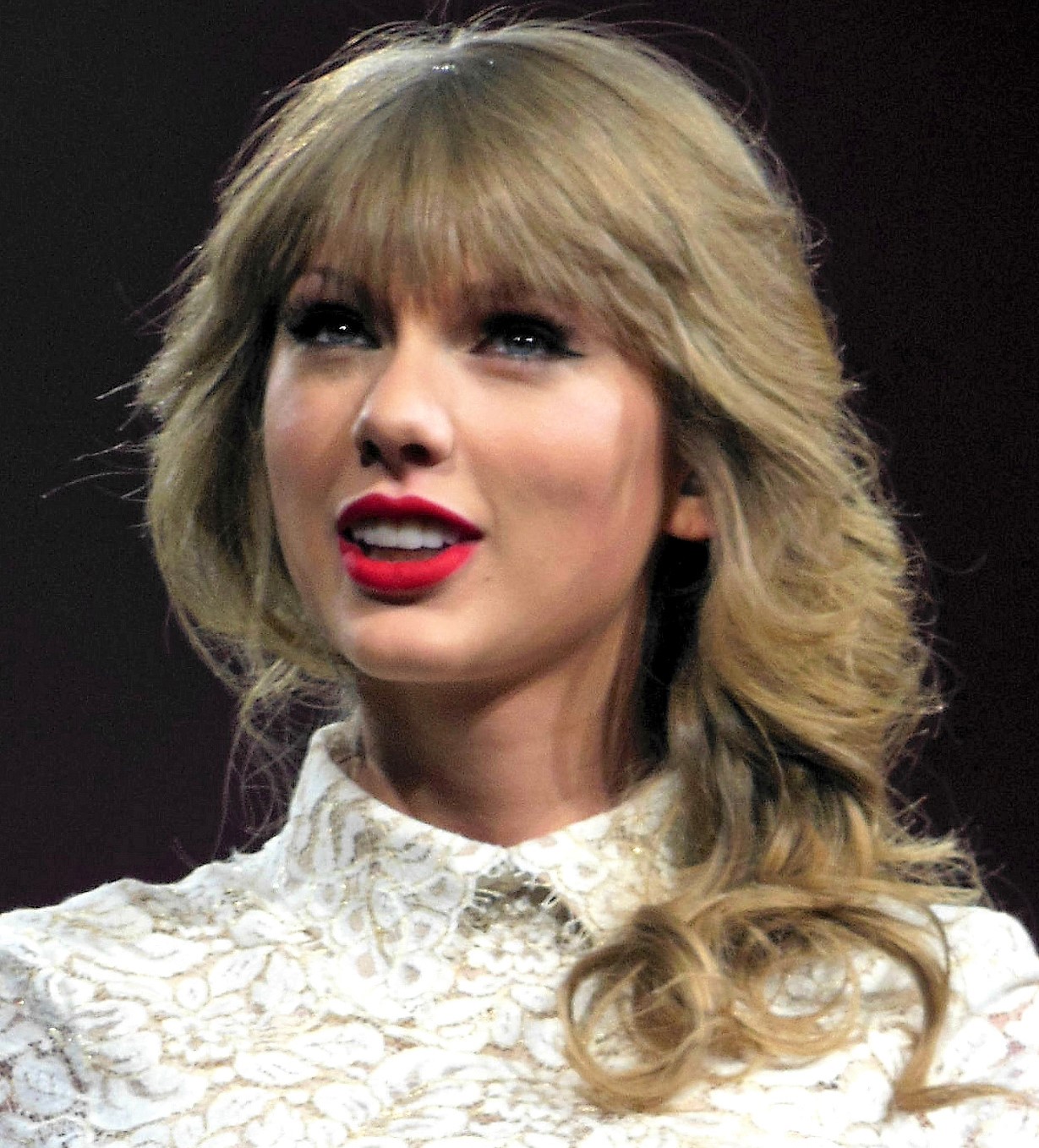 “Songwriting is still the same uncomplicated process it was when I was 12 years old writing songs in my room,” said Taylor Swift in a recent interview with Harper’s BAZAAR magazine.

She said: “There are definitely moments when it’s like this cloud of an idea comes and just lands in front of your face, and you reach up and grab it.

“A lot of songwriting is things you learn, like structure, cultivating that skill and knowing how to craft a song. But there are mystical, magical moments—inexplicable moments—when an idea that is fully formed just pops into your head.”

Instead of allowing ideas to bubble to the surface naturally from their subconscious, many new writers tend to try too hard and end up forcing the creative process. They try to cram too much into a song—making it way too long and unnecessarily complicated, and leaving the listener feeling confused.

As Taylor Swift suggests, it is important to avoid over-thinking or over-writing your songs. Sometimes, the chords, melodies and lyrics that come to you instinctively are the right ones. So don’t spend forever searching for the perfect melody or lyrics. Don’t keep on going until you end up with way too many notes and words.

Just make sure your song form is clear, predictable and easy to follow. Keeping it simple will make it easier for people to remember the song.

In other words, know when to quit.

As Sting once remarked: “Songs have to be simple. It’s not like you have a huge canvas to paint on or a novel length to fill. You’ve got to tell the story in two verses, a chorus and a coda and that takes some skill.”

It is also available as an eBook from Amazon’s Kindle store in the United States, the UK, Canada, Australia, and across Europe—as well as Apple Books, Barnes & Noble and Rakuten’s KoboBooks. 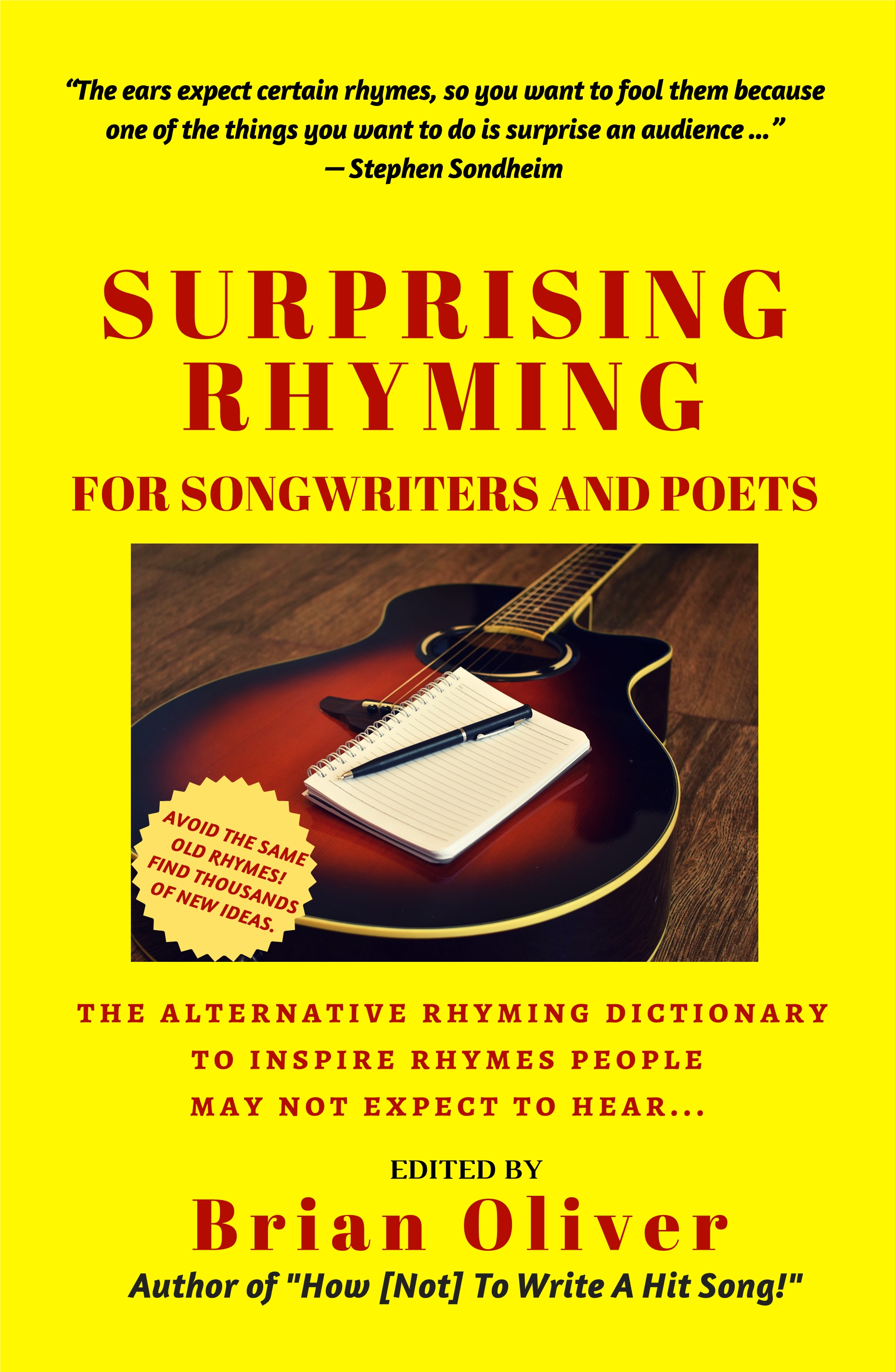 “SURPRISING RHYMING” – The Alternative Rhyming Dictionary for Songwriters and Poets – is available from Amazon as a US paperback, a UK paperback, and also across Europe. It is also available as a Kindle ebook in the United States and in the UK and Europe. Read more about the book HERE (USA) … HERE (UK) … HERE (CANADA).

“HOW [NOT] TO WRITE SONGS IN THE STREAMING AGE – 40 MISTAKES TO AVOID IF YOU WANT TO GET MORE STREAMS” - This book shows how the dominance of music streaming is having a profound impact on songwriting and the structure of songs. Songs that connect in the streaming world are no longer the same as songs that work on traditional media, like radio. Successful streaming now requires a different type of song. This means songwriters who want more plays on streaming platforms need to rethink their songwriting approach in order to meet the specific needs of streaming audiences. This book aims to provide a better understanding of the new building blocks of song structure in the streaming age. It examines essential elements found in the construction, melodies and lyrics of the biggest streaming hits – and highlights the most common errors made when these key components are built into a song. To help new songwriters avoid such mistakes in their own songs, the book provides 40 insightful tips and a comprehensive Checklist for creating more streaming-friendly songs. The book is now available from Amazon as a paperback and eBook, and also from leading eBook retailers like Apple Books, Kobo and Barnes & Noble.

“How [Not] To Write Great Lyrics!” gives new writers a wide range of valuable advice – from how to prevent common errors in the basic construction of their song lyrics … through to the perils of making bad choices when it comes to titles, opening lines, lyrical hooks, verb selection, clichés, rhyming patterns, and many other issues.