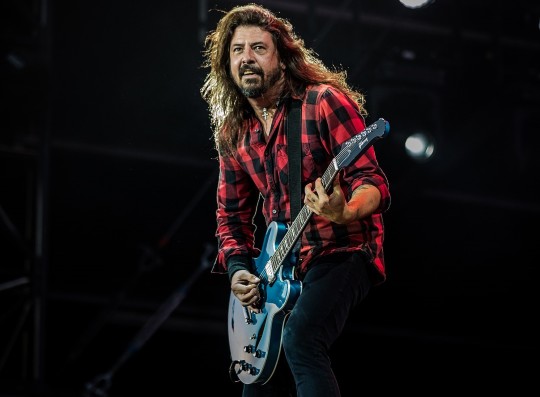 As experienced songwriters know, you only have a limited amount of time in which to grab a listener’s attention and create a lasting impression on them. If your song structure and lyrics are too complicated and difficult to understand, listeners may find it hard to grasp what you’re trying to communicate to them … and they could soon lose interest in the song.

The Foo Fighters’ frontman Dave Grohl compares this challenge to trying to solve a Rubik’s Cube. “You have to try to find a melody and lyric that will braid together and create four minutes of memory that you’ll have for the rest of your life,” he explained in a recent Billboard Chart Beat podcast.

“To me, the challenge is always trying to craft a song that is simple in a way that people will connect to it emotionally,” he said. “Even just a melody … that’s a funny thing. A lyric is one thing, but there’s something that a melody can do … just the sound of a minor scale, or a major scale rising in a chorus. The notes will twist your heart.”

As Dave Grohl acknowledges, for a song to become a great song it must be able to reach out and touch listeners and stimulate an emotional response within them. It should make them feel something and take them on an emotional journey.

The great George Gershwin once described songwriting as “an emotional science”, and scientific studies have shown that a wide range of notes can imply joy or uneasiness, while a narrower range of notes can suggest tranquillity, sadness or triumph.

Major chords often convey happiness or joy, while minor chords are associated with sadness. Using a mix of minor chords and major chords can add extra depth and colour to a song. But chord progressions should not be so complicated that they don’t flow properly and end up wandering aimlessly.

And remember, a song should contain only one story, or one message, told from a single point of view. Lyrically, you can avoid confusing the listener by using the viewpoint character’s thoughts and perceptions to drive the song.

New songwriters, who are still developing their craft, often fall into the trap of believing that every line of their song has to be clever or tricky in order to make an impression on the listener. What they should really be focusing on is making sure that the structure of their song is clear, simple and easy to follow. This will make it easier for people to feel an emotional connection with the song.

As Dave Grohl suggests, even within a simple song form the use of certain chord progressions and recurring sequences of notes can have an emotional effect on the listener. The Foo Fighters’ classic song “Times Like These” is a great example of this … 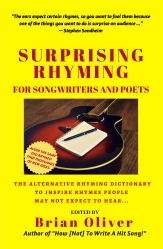 “SURPRISING RHYMING” – The Alternative Rhyming Dictionary for Songwriters and Poets – is available from Amazon as a US paperback, a UK paperback, and across Europe. It is also available as an eBook from Amazon’s Kindle store in the United States, the UK and Europe, as well as Apple’s iTunes Book Store, Barnes & Noble’s Nook Store and Rakuten’s KoboBooks.

A 5-star rated book at Amazon, “How [Not] To Write A Hit Song! – 101 Common Mistakes To Avoid If You Want Songwriting Success” is available from Amazon as a US paperback, a UK paperback and as an eBook from Amazon’s Kindle Store. It is also available from Apple’s iTunes Book Store, Barnes & Noble’s Nook store, and Rakuten’s KoboBooks.

QUOTE OF THE DAY: Dave Grohl on second-guessing his songs … 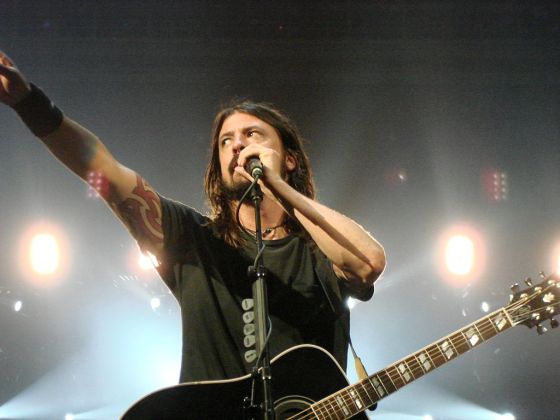 “I assume everyone I know doesn’t like my band. My friends, family, it’s not required. You don’t have to like the Foo Fighters.”

— Dave Grohl (in an interview with Beats 1’s Zane Lowe)

A 5-star rated book at Amazon,
“How [Not] To Write A Hit Song! – 101 Common Mistakes To Avoid If You Want Songwriting Success” is available from Amazon as a US paperback, a UK paperback and as an eBook from Amazon’s Kindle Store. It is also available from Apple’s iTunes Store (Books/Arts & Entertainment/Music), Barnes & Noble’s Nook store, and KoboBooks.