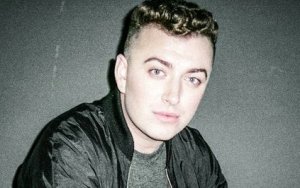 He pointed to what he sees as a gap in the music market for songs about “unrequited love”, instead of more common themes for love songs such as falling in love or breaking up.

Now Sam has released a video for a beautiful new song titled ‘Leave Your Lover’ which, he says, reflects the emotion of unrequited love in its rawest form.

“I don’t think unrequited love is spoken about enough in music,” says Sam. “I’ve been through unrequited love myself. I’ve been in love with someone who didn’t love me back and I found it hard to find songs that were about that.”

‘Leave Your Lover’ is from Sam Smith’s debut album In The Lonely Hour, released in the UK on May 26 and in the United States on June 17.

Here’s the official video for ‘Leave Your Lover’ …